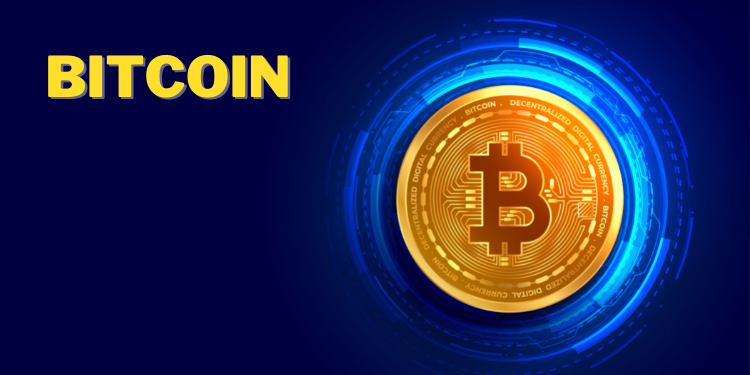 Everything you need to know about bitcoin before investing.

Are you aware that about 1.3 percent of the world's population owns bitcoin? That is how important it is, and it will not go away or be limited to 100 years as some have speculated: transactions are fast, digital, encrypted, and global, enabling records to be preserved without the risk of data piracy.

Digital money has steadily gained media attention over the last few years. So, with that quick introduction out of the way, let's get started, and let me walk you through the concept of bitcoin. Here's all there is to know.

1. What is Bitcoin and how does it work?

Bitcoin is the first and most widely used cryptocurrency ever created. It's a digital cash system that works on a peer-to-peer basis. It also allows you to safely send and receive money over the internet at a fraction of the cost of conventional banking.

A Bitcoin is simply a computer file stored on a smartphone or computer in a 'digital wallet' app. Bitcoins (or a portion of one) may be sent to a digital wallet. Every single transaction is registered in the blockchain, which is a public ledger. It is now possible to trace the past in order to prevent people from investing coins they do not own, copying transactions, or undoing them.

These are constructed in such a way that only 21 million BTC can ever exist. It's rare and valuable, and it can be used as a medium of trade as well as a store of value.

Bitcoin's legality is determined by your place. This year, Japan became the first country to legalize Bitcoin as a means of payment, with India possibly following suit. However, Bitcoin exists in a grey area in most countries, with no official ban or approval. As of today, the Bitcoin price in India is valued at INR 28,73,910.14. However, the bitcoin price varies constantly.

Advantages of creating your own bitcoin wallet:


● Complete anonymity.
● A fast and convenient method of trading.
● Taxes should be abolished.
● Ignore the transaction fees.
● Unaffected by any political organization.
● Extremely secure.

3. Is it possible to hack Bitcoin?

Mining, purchasing, selling, and exchanging bitcoins or any cryptocurrencies are all unregulated in India, yet they are not illegal.

Bitcoin is also decentralized; any machine that participates in the scheme keeps a copy of the ledger, which is referred to as the Blockchain. So, if you want to take down the machine or hack the ledger, you'll have to take down thousands of machines that are constantly upgrading and maintaining a copy. There are no actual coins in this game.

When you say you "own" Bitcoin, it means you have the right to access a particular address record in the ledger and transfer funds from that address to another. Since bitcoin's inception, the issue of security has been a major concern. On the one side, it is extremely difficult to hack, thanks to blockchain technology. Since blockchain is under constant scrutiny. However, just because it is difficult to hack does not guarantee that it is a secure investment. At different stages of the trade process, there is the possibility of security threats. Over the existing scheme, Bitcoin has a number of advantages. It allows you to have full control over your finances. With this, you and only you have access to your money. There is no government or bank.

Bitcoin is neither legal or illegal in other nations, and people use it without fear of legal repercussions since there are no laws restricting or governing its use. However, it is legal in the vast majority of countries, and the number of countries relaxing bans on its use is growing as the technology gains traction in the mainstream financial world.

The Effect of Bitcoin (BTC), Cryptocurrency, and Blockchain on Our Lives.

Cryptocurrencies such as bitcoin are thought to hold the key to the future of finance. Banking institutions are now beginning to adopt the blockchain technology that underpins these currencies because it provides a higher degree of transaction protection. People would also be more willing to use it because it is safe.

Even in the future of the Internet of Things (IoT), bitcoin mining and its seminal blockchain technology would have plenty to give. This system currently relies on integrated technology, which is vulnerable to hacking and other security concerns. It would still be much safer for all because it is centralized and encrypted, similar to blockchain technology.

So, yeah, bitcoin mining and blockchain technology would have a significant impact on the future.

A team of young and energetic learners and content creators.

A financial aficionado with 13 plus years of experiences in the market and the products.

Talk with an expert, to know more about our services.
Contact Us 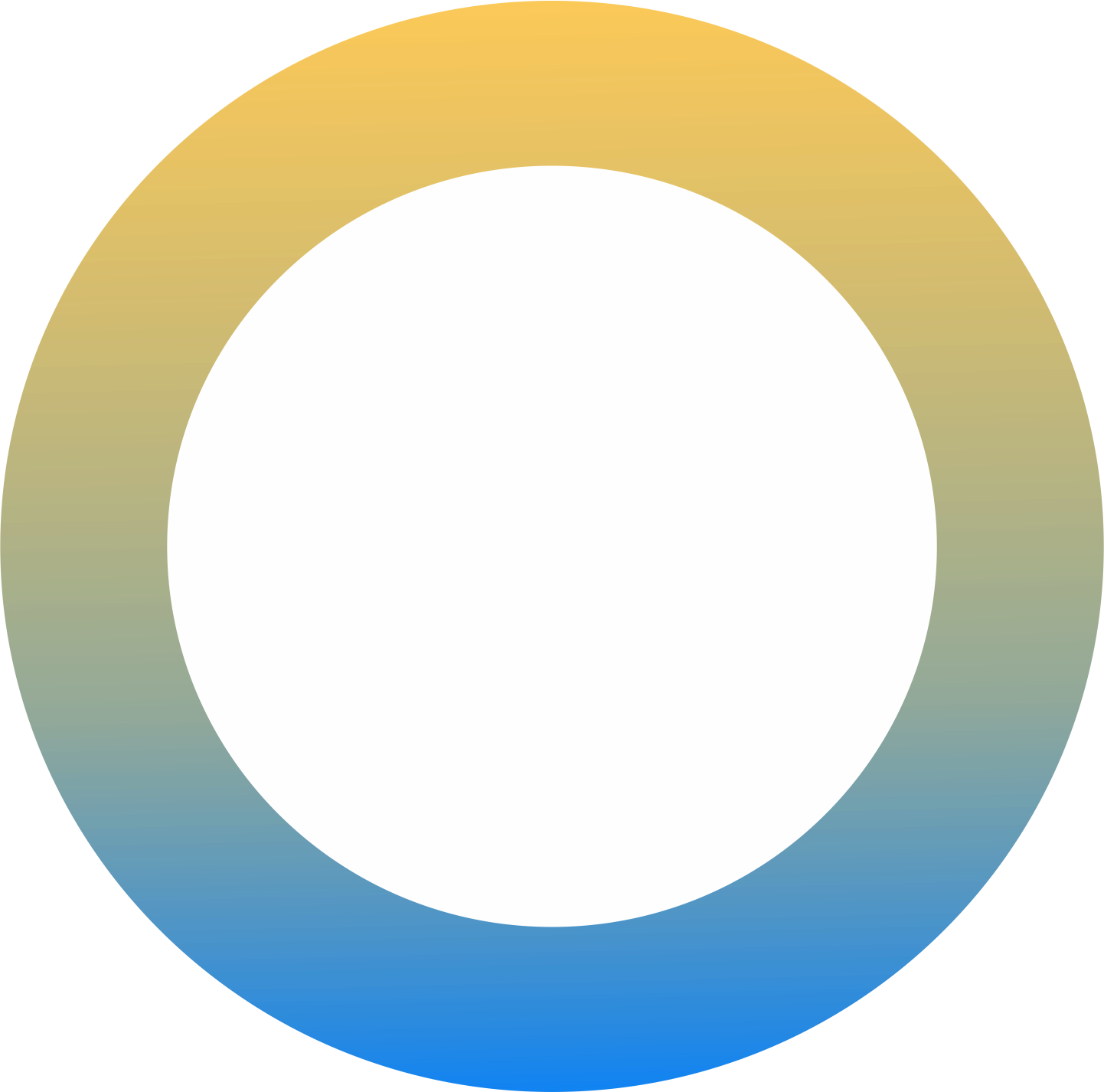